Head into Retford on Sunday 30th June, between 10am and 4pm, as it sees the second of the 2019 events on the Square in Retford – Square Wheels – with the Market Square full of exciting cars and motorcycles from the Jaguar Drivers’ Club and Harley Davidson.

Why not make it a day out with your friends and family at one of Retford’s excellent cafes and restaurants?

The Jaguar Drivers’ Club was formed in 1956 and has a long and historic relationship with Jaguar Cars. It provides members with factory visits, displays of rare vehicles for Club events, magazines, a club insurance scheme and a comprehensive website http://www.jaguardriver.co.uk

Harley-Davidson was founded in a small shed in 1903 by William S. Harley and brothers Arthur and Walter Davidson in Milwaukee, Wisconsin. After more than a century the Harley-Davidson brand is so rooted in American culture that the history of the company intertwines with the history of America itself. www.harley-davidson.com 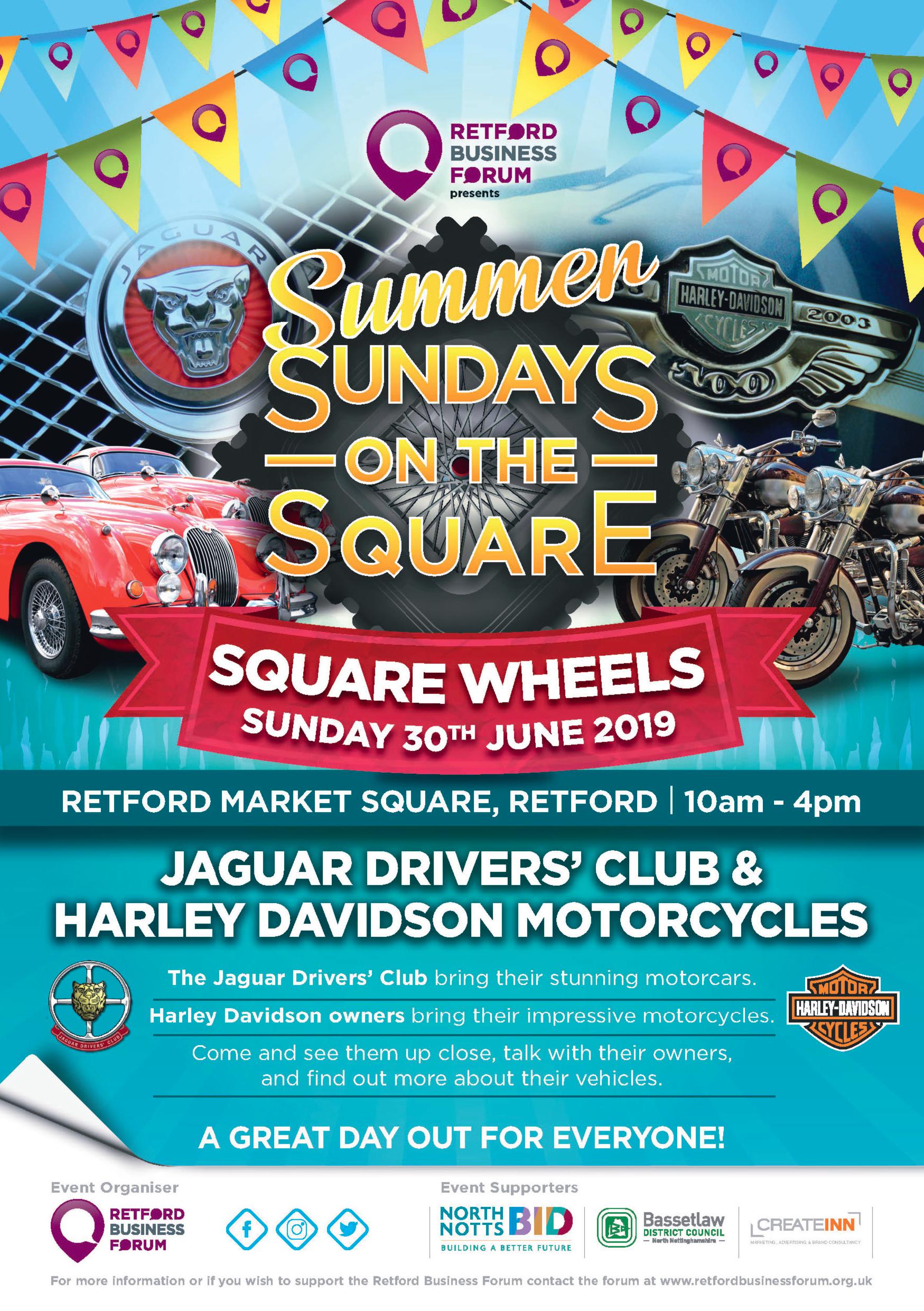 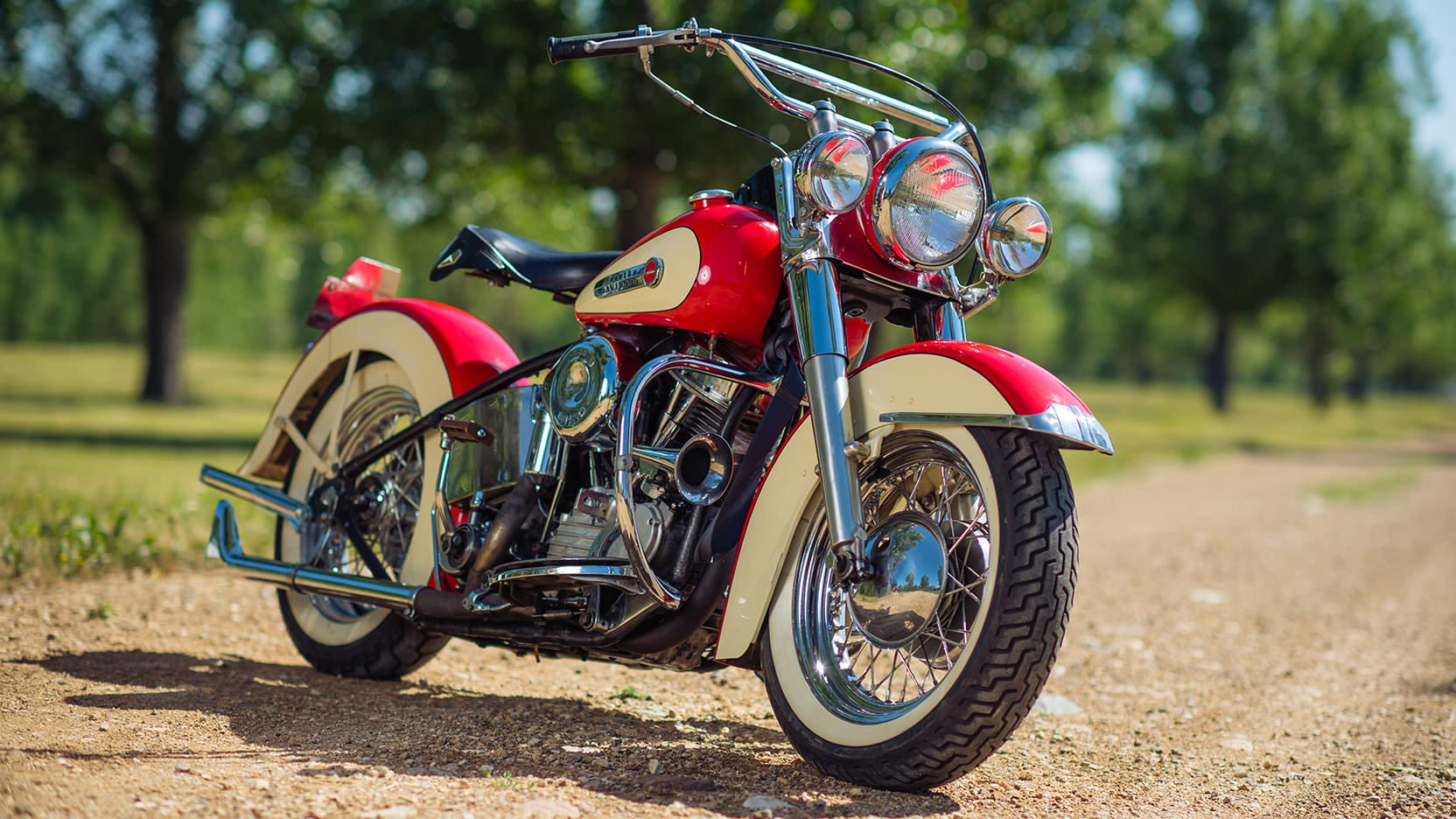 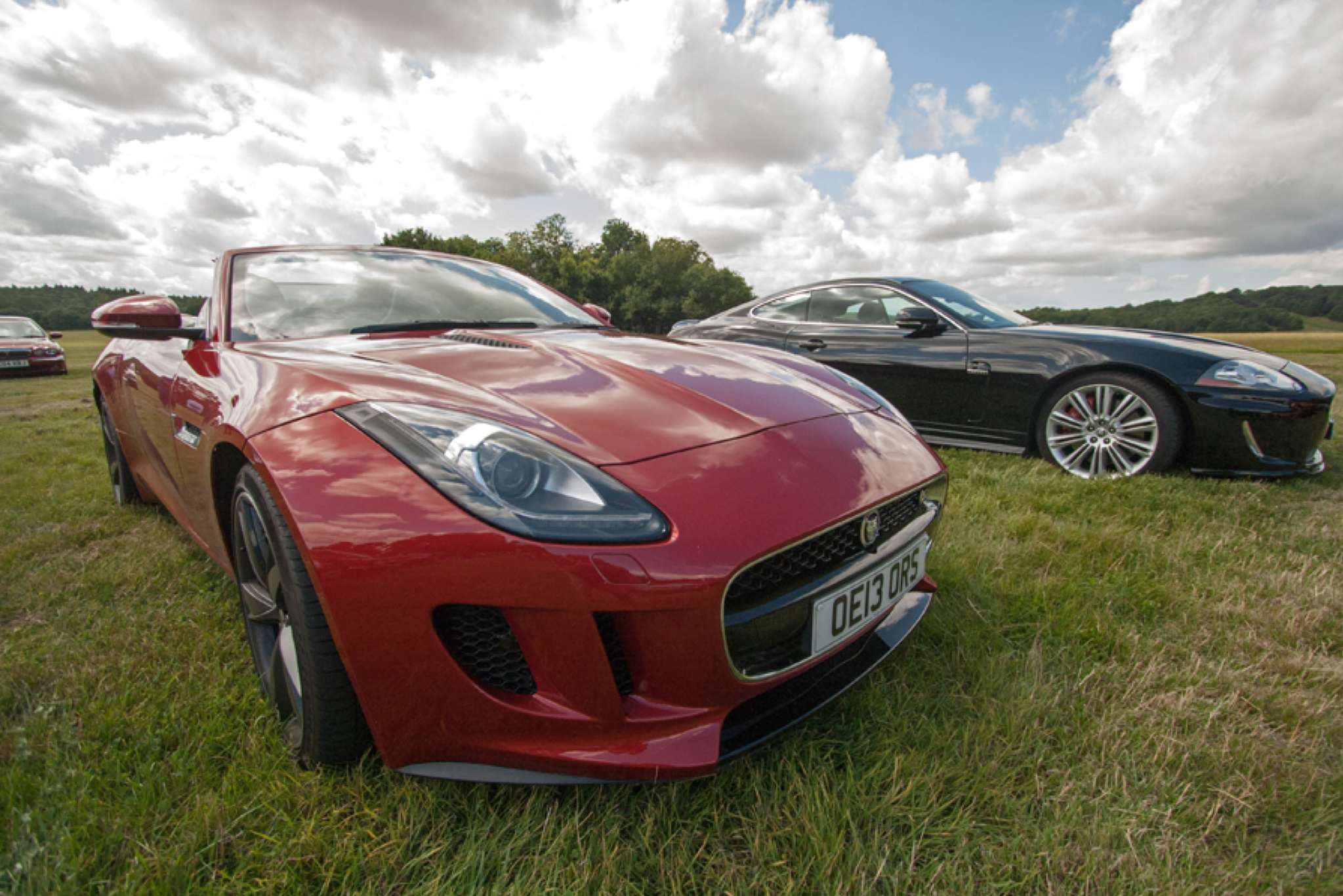 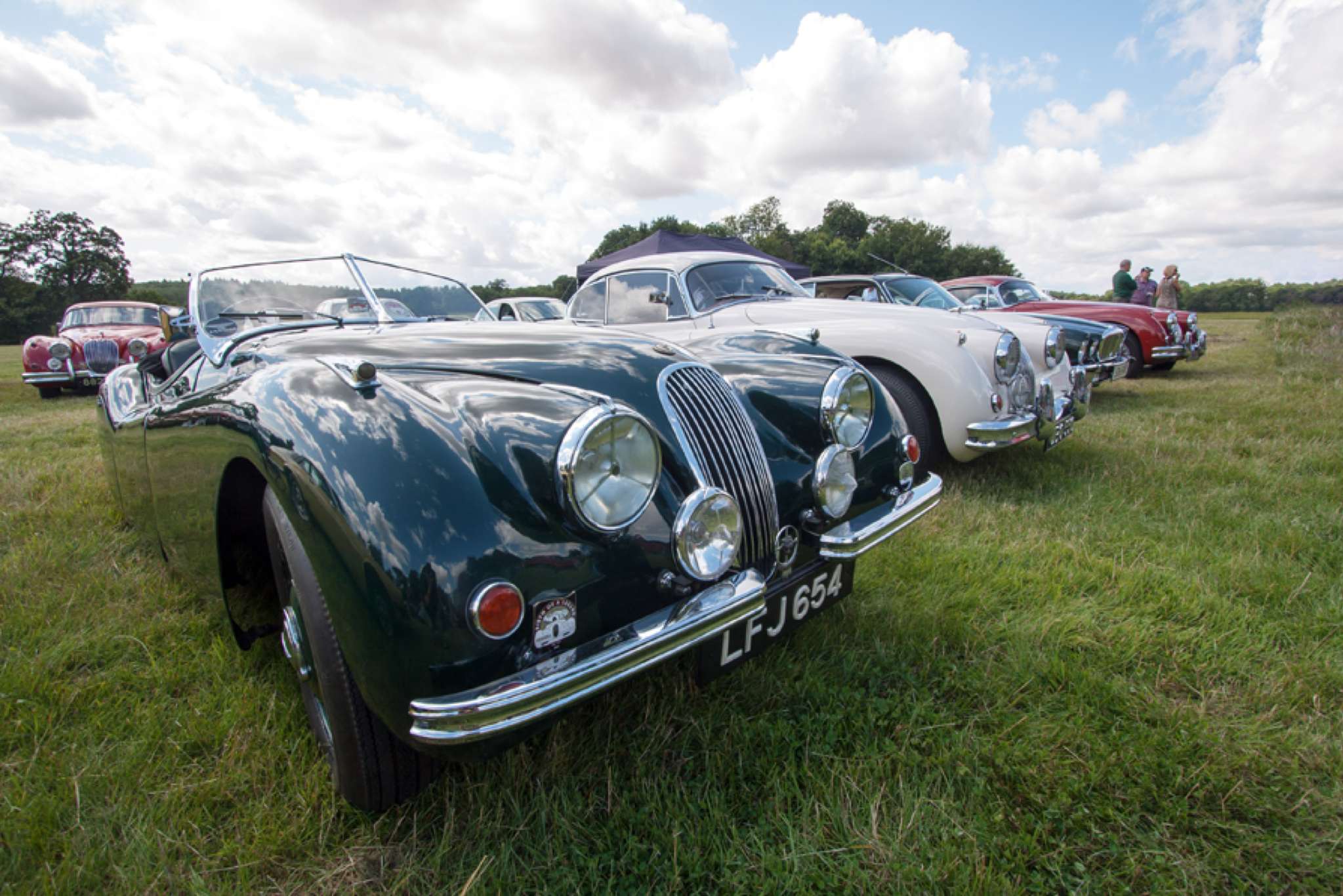 Photographs supplied are downloaded from the Jaguar Owners Club website and stock internet images of Harley Davidson – specific permission for use has not been obtained.