Retford’s Summer Sundays on the Square event – Square Deal, on Sunday 28th July between 10am and 4pm

Square Deal on Sunday 28th July 2019 is the next event in the ’Summer Sundays on the Square’ series. Come along and support your local charities and community groups – there will be raffles, games, information etc. – why not make a day of it and have lunch or tea at one of Retford’s great cafés and restaurants?

Local musicians will be on stage in Retford Market Square throughout the day – Jon Rogers and the Idle River Boys will be there, plus others to be announced.

The Pilgrim Embroiderers will be back in Spencer’s on the Square – they would love to meet you and tell you about their work – put in a stitch – be part of history – buy an embroidery card, they are great value and all contributions go towards the cost of framing and finishing their work.

Bassetlaw Hospice will be there, along with the Royal British Legion, Retford Lions, Bassetlaw District Council, Bark (Berwick Animal Rescue Kennels) and many others. It is not too late – to book a stall, which is free this year, please contact Peter Hargreaves at Retford Markets Team (peter.hargreaves@bassetlaw.gov.uk or 07903 560732). 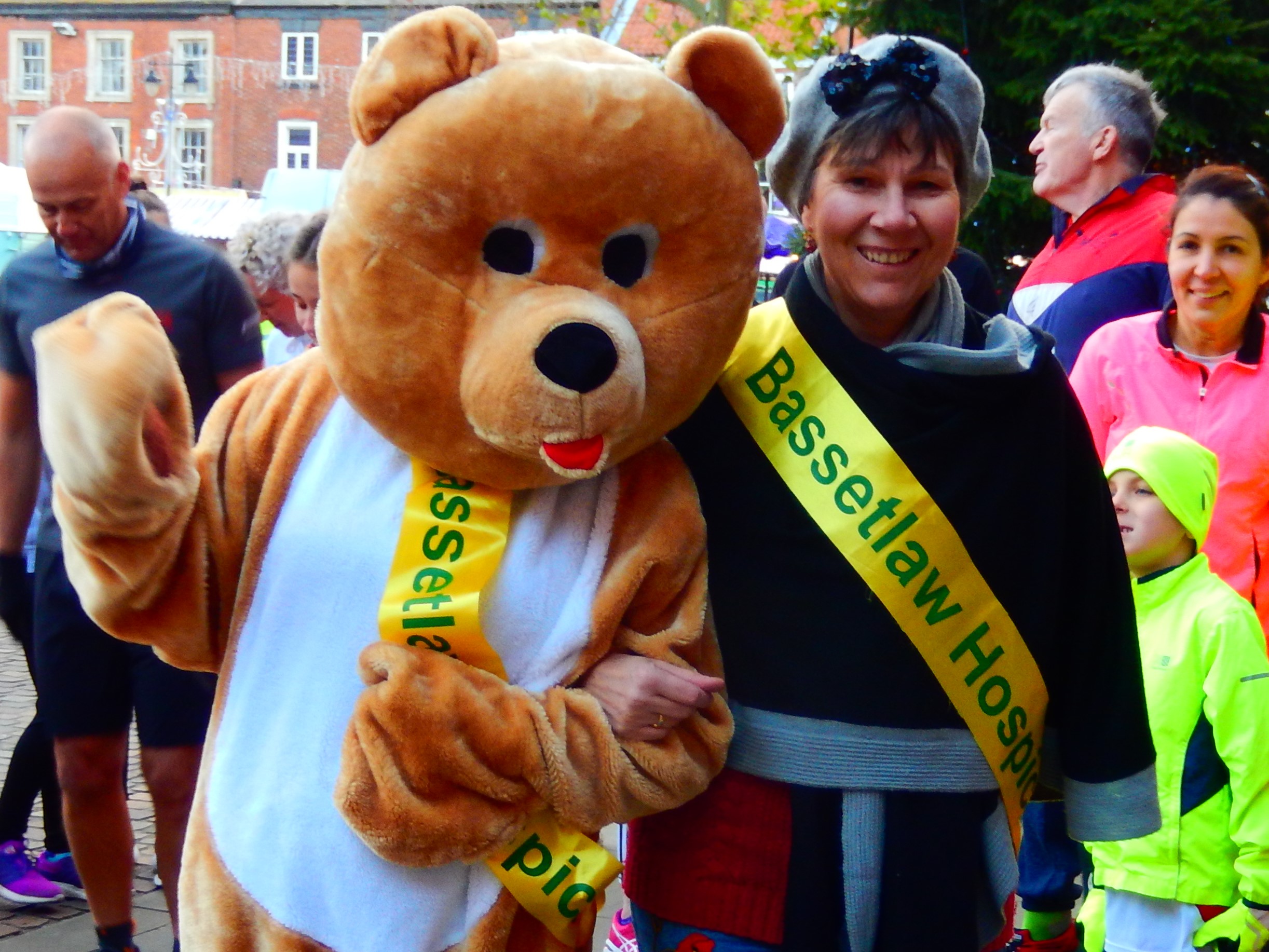 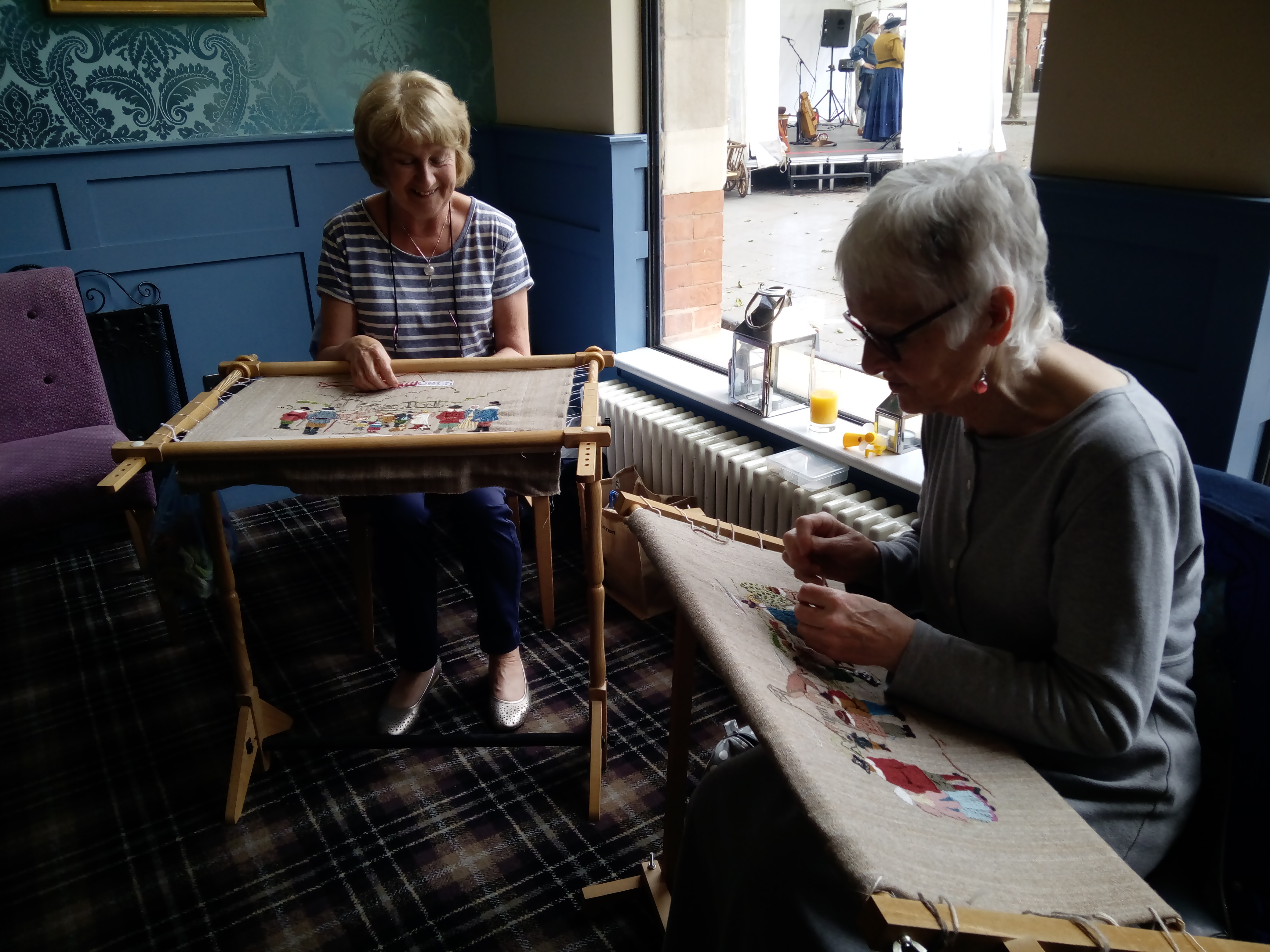 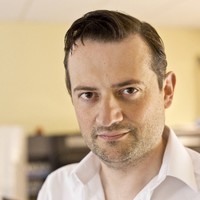