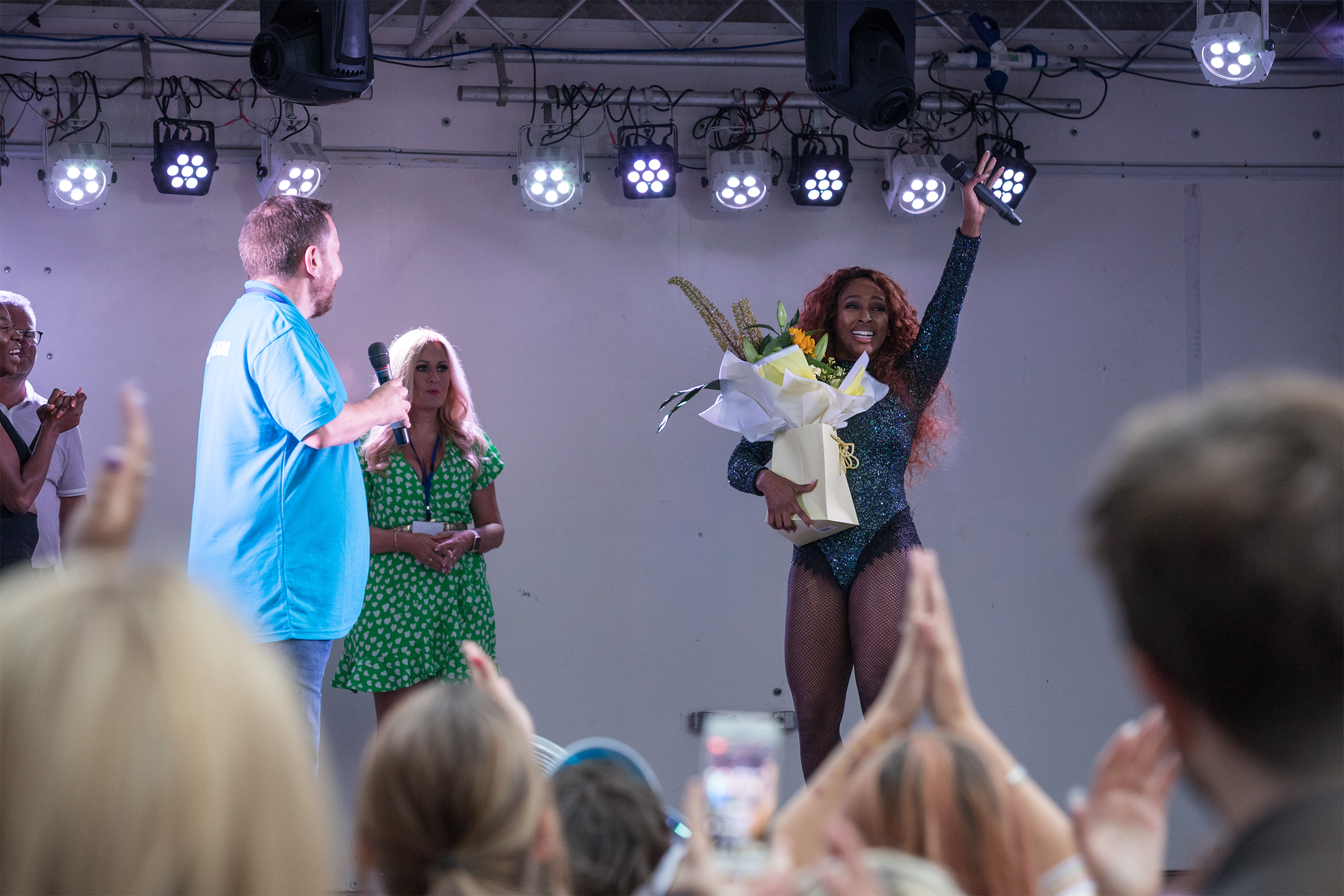 X Factor winner and musical theatre star Alexandra Burke took to the stage as headline act. The festival invited well-known names, tribute acts and local musicians in celebration of all that the North Notts area offers to residents and visitors alike.

Family harmony group, The Bowkers will be returned following a successful appearance at the event in 2019 – alongside Ariana Grande tribute Amilia, ABBA Sensation and Hitch, a local 90’s/00’s band. The event was hosted by North Notts BID’s lead ambassador Joe Sentence and Alex Cann, both former radio presenters for TraxFM and DearneFM.

Alongside the music and entertainment, attendees had the chance to enjoy an open-air bar as well as food from local artisan suppliers. A large screen was placed at the bandstand in Kings Park, so that those wanting to socially distance can still enjoy the event. 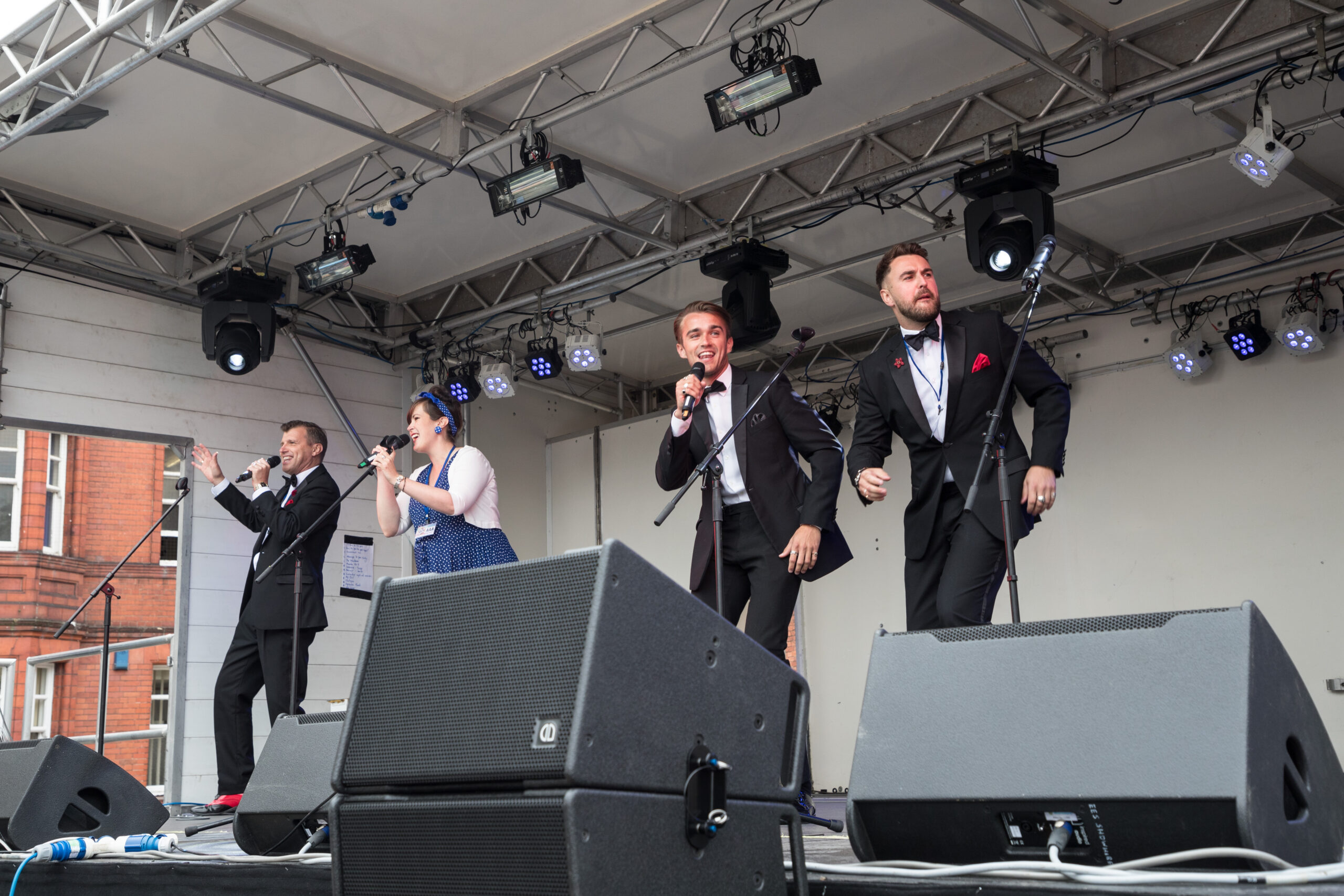 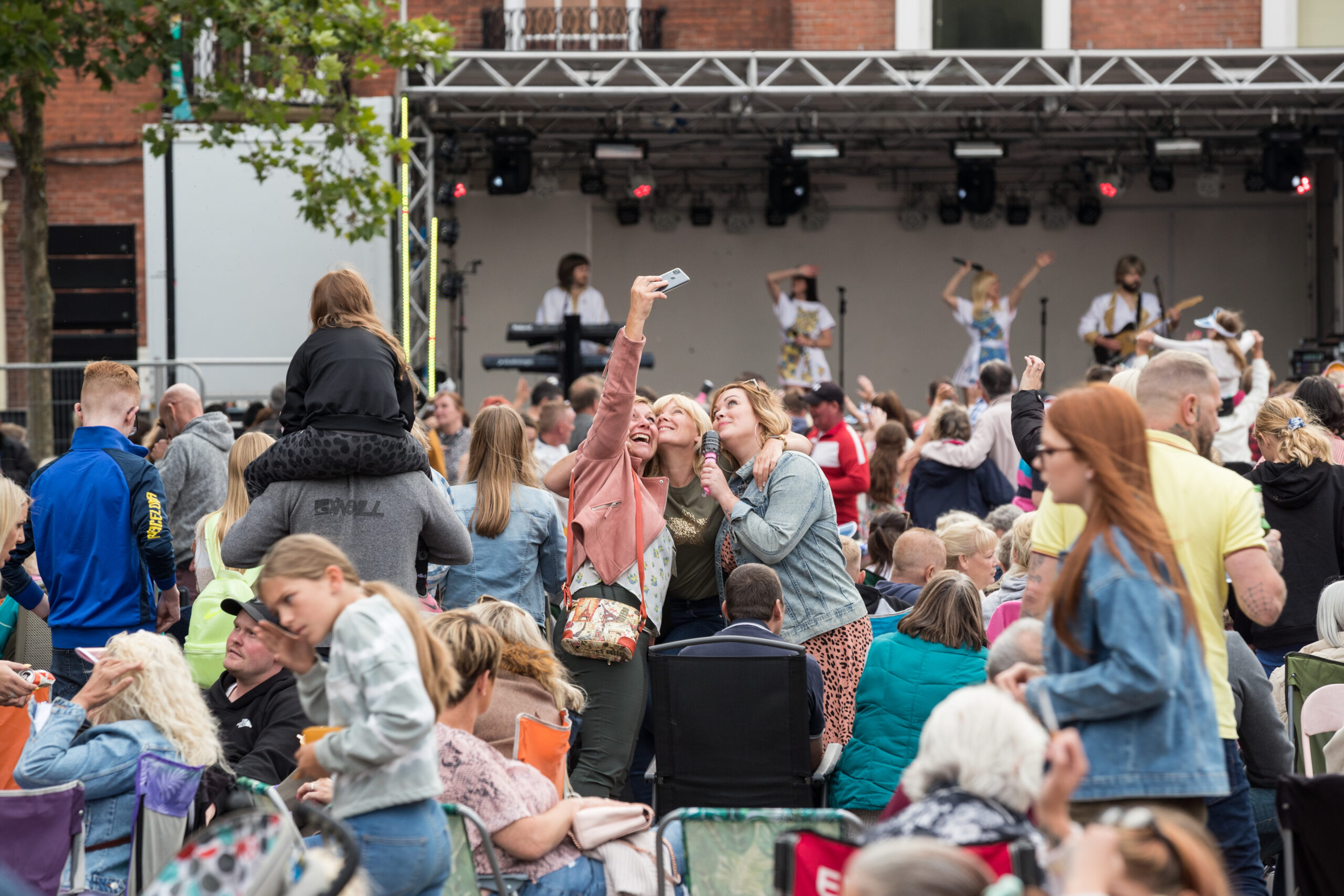 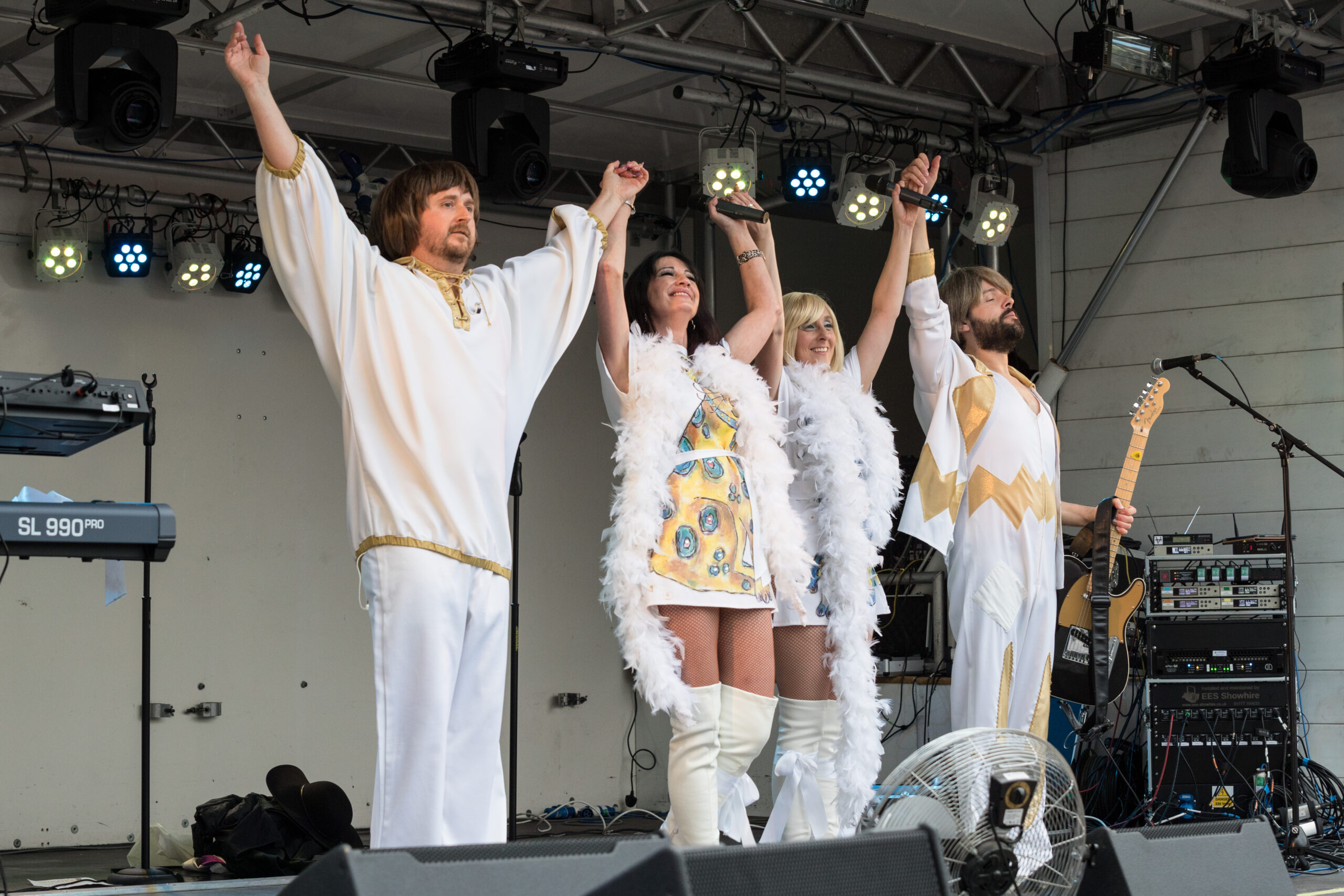 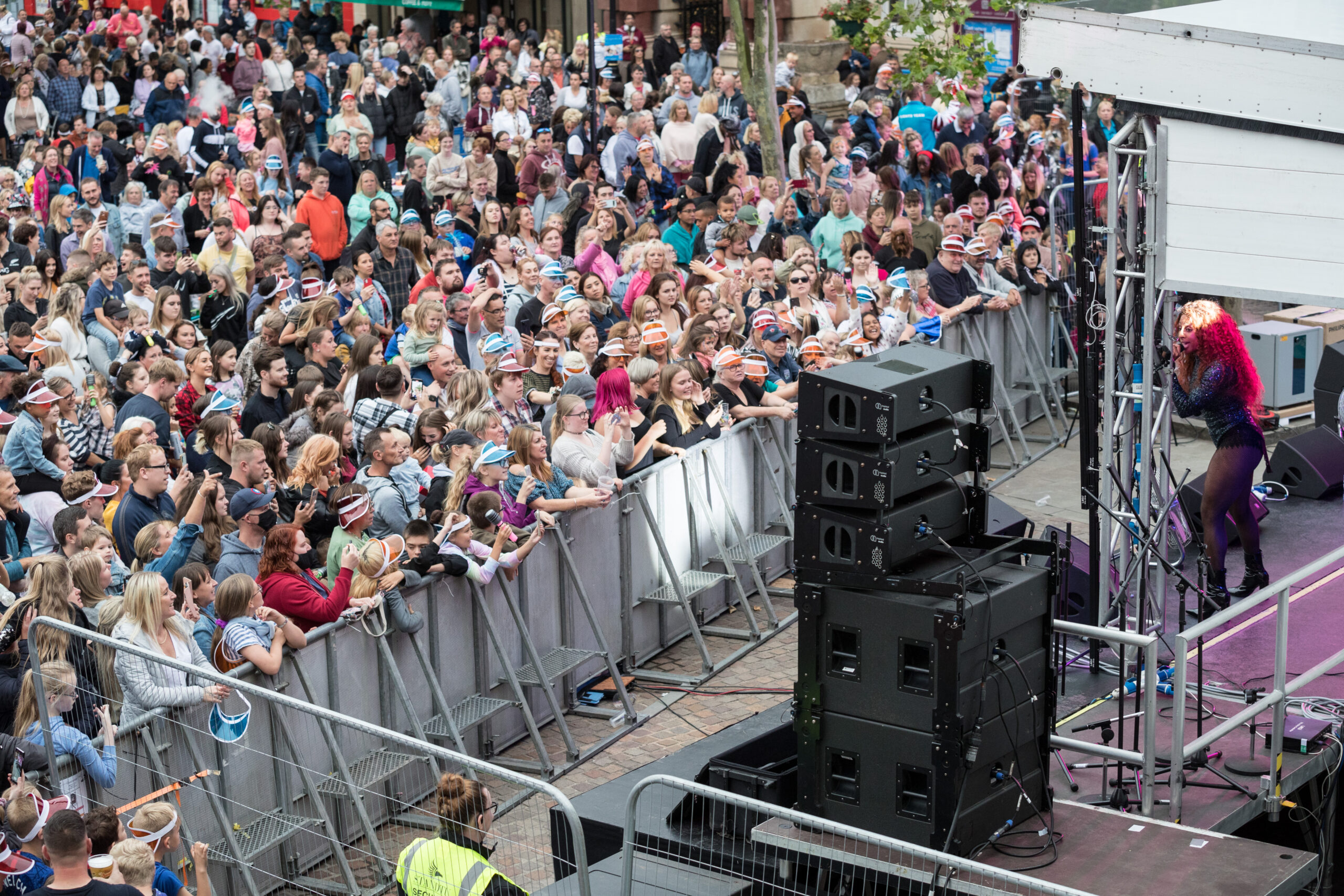 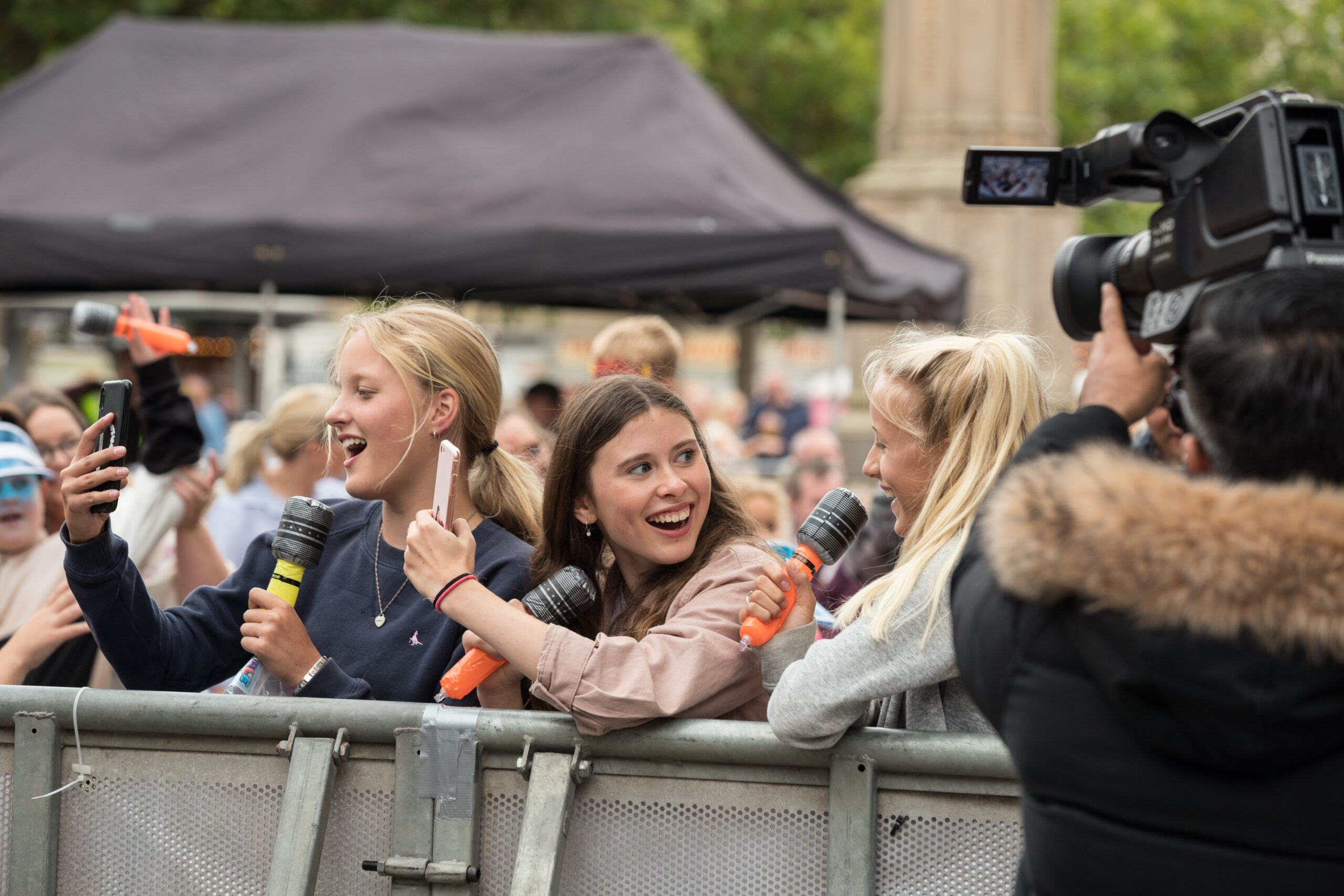 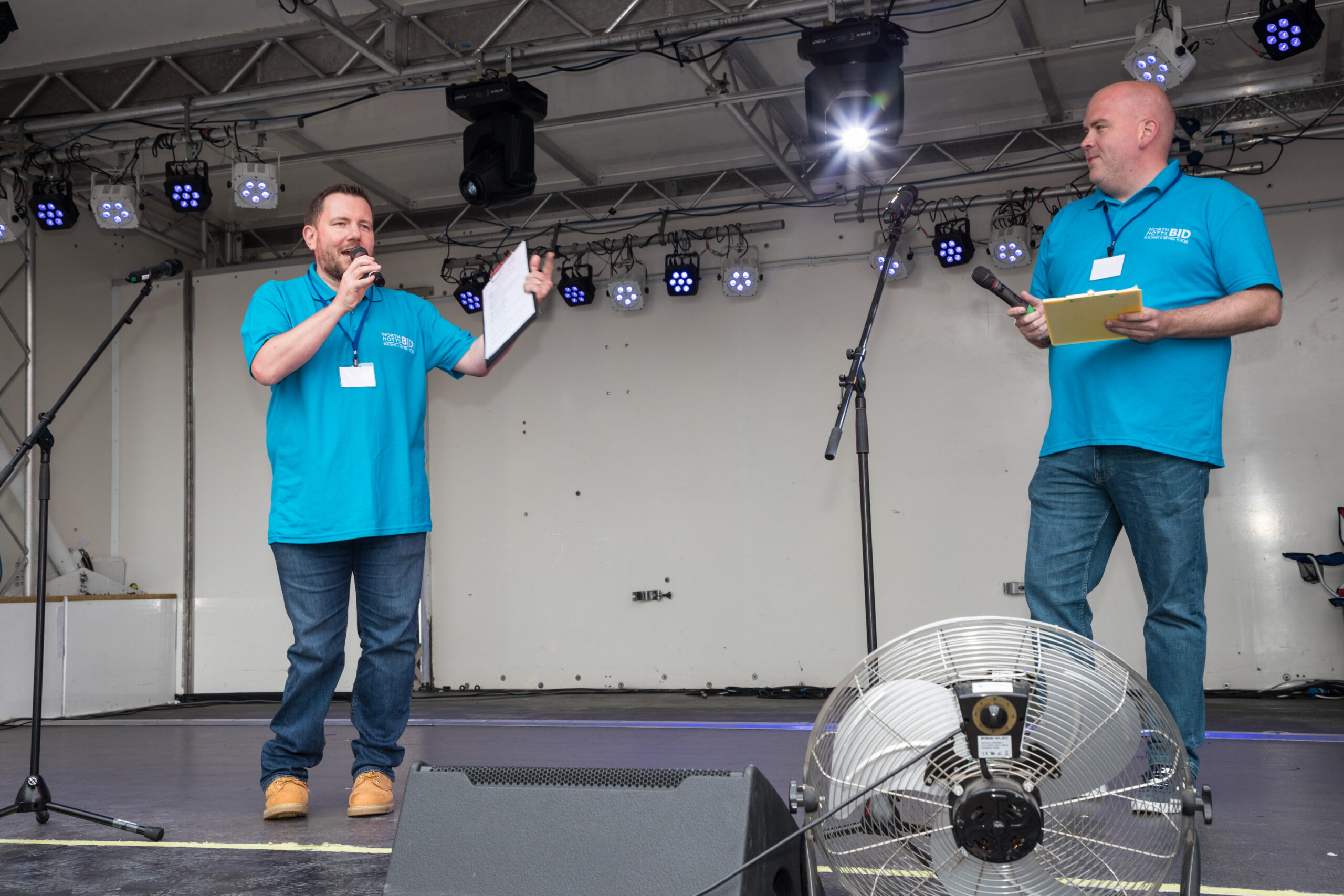